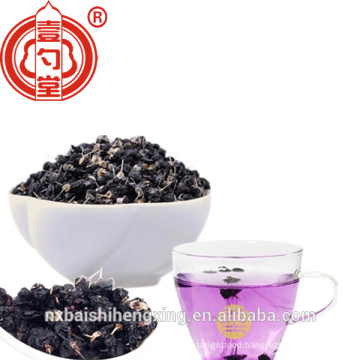 Black Goji Berry Dried Fruit sourced from Qinghai-Tibet Plateau have been known to increase melanin levels in the body and reduce free radicals through their high level of antioxidants.

4.To improve the circulation 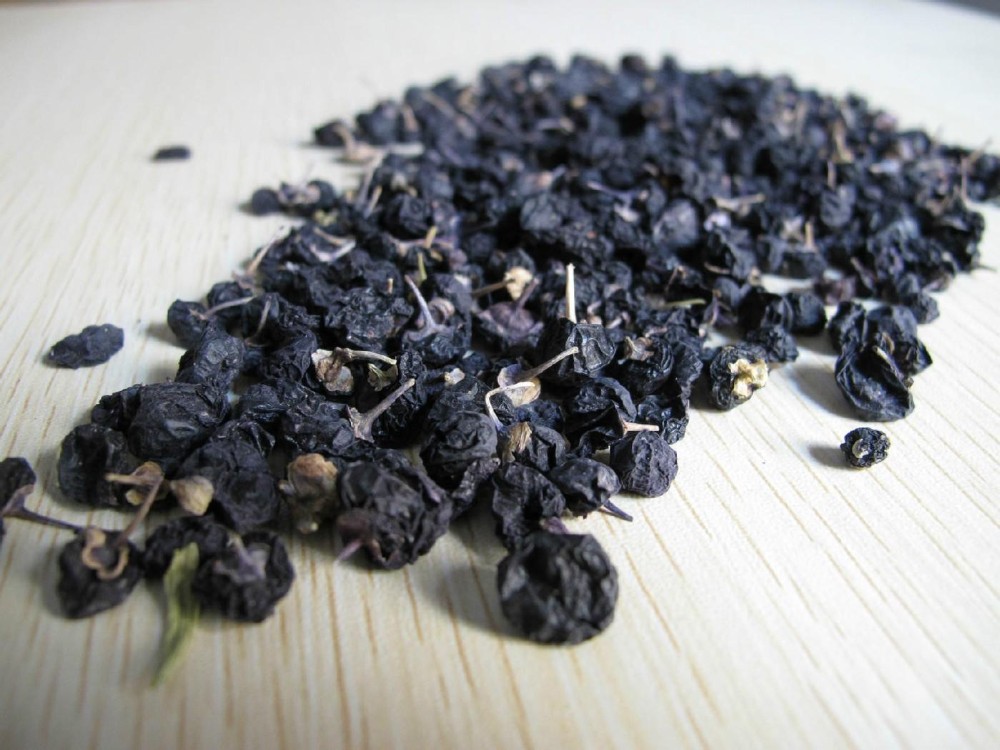 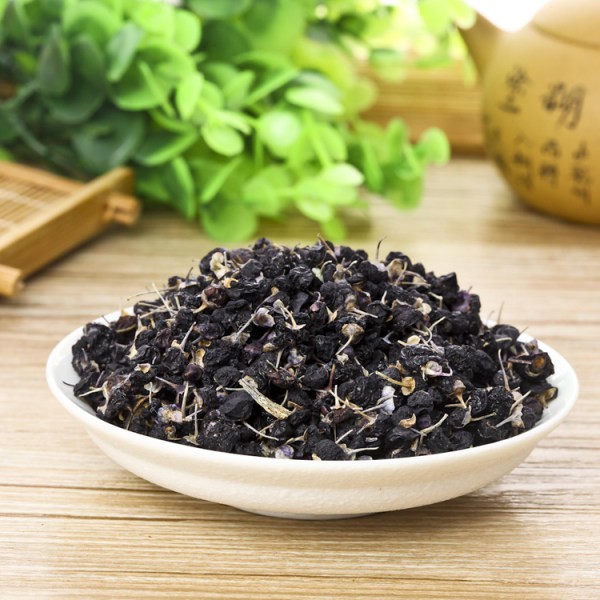 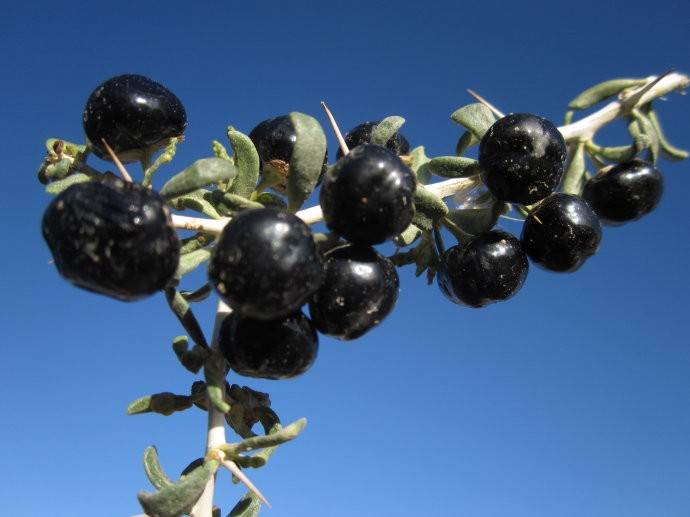 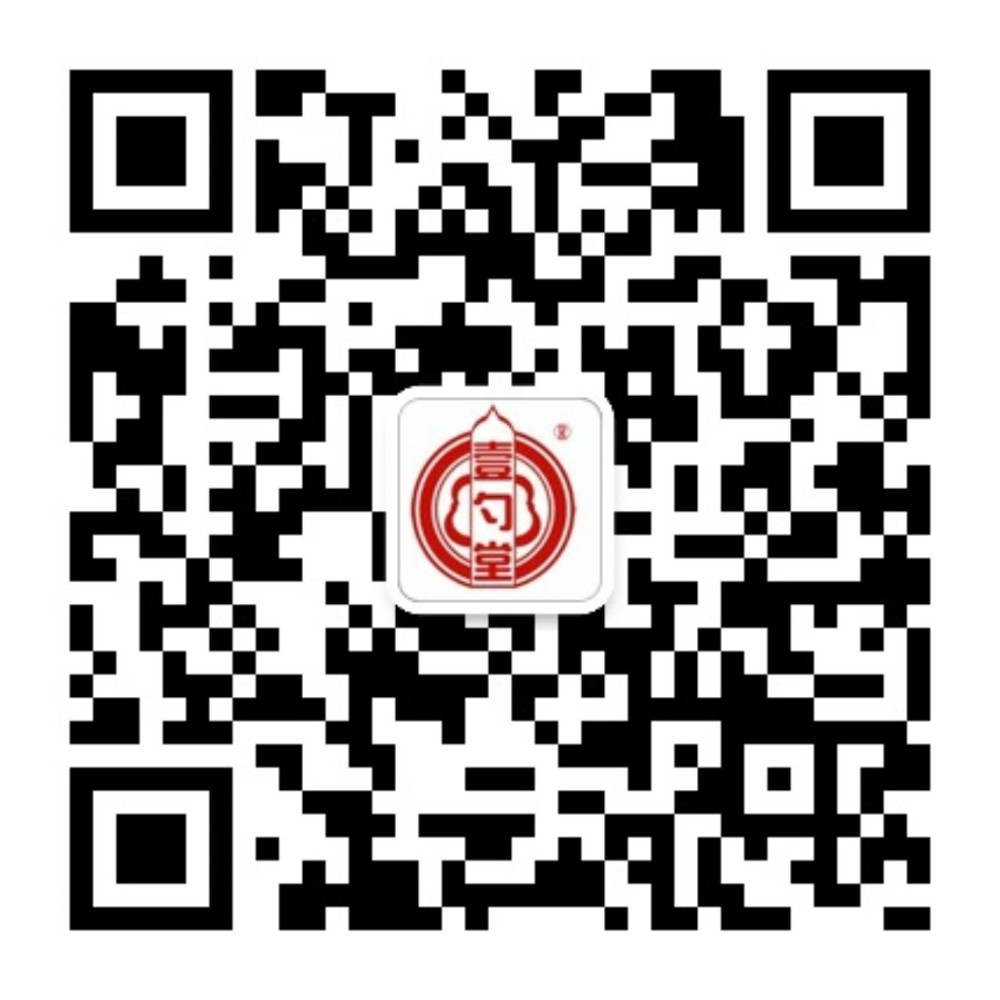 The exhibition is organized by Tajikistan's CCI and the government of the Ningxia Hui Autonomous Region. Over 55 companies from Ningxia participated in the exhibition

The exhibition aim to promote economic and trade communication and cooperation between China's Ningxia and the Central Asian country and build up a cooperation platform for enterprises of the two countries.

We took part in this specialty product trade fair and obtained many  customer's favor and got Goji berries order.

China-Arab States Expo, approved by the State Council of China, and co-sponsored by the Ministry of Commerce of People’s Republic of China, China Council for the Promotion of International Trade, and the People’s Government of Ningxia Hui Autonomous Region, is a national comprehensive expo with international participation. 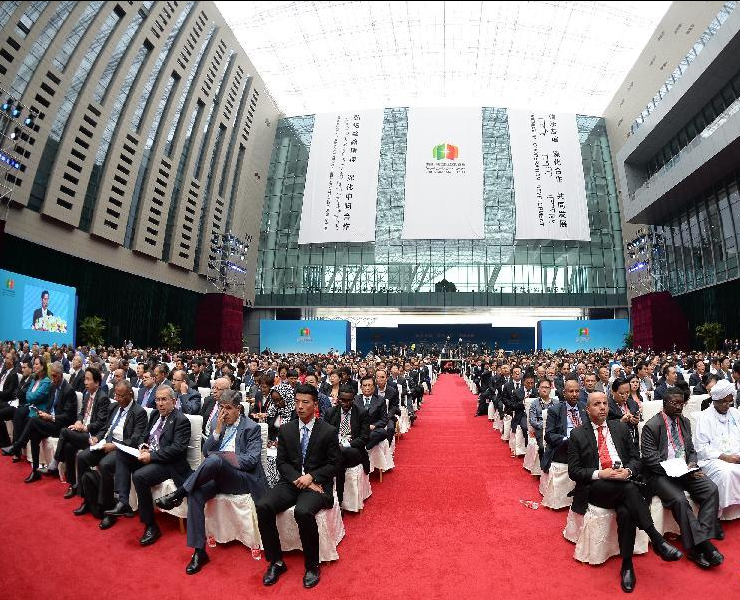 Anuga is the world’s leading food fair for the retail trade and the food service and catering market. Around 160,000 trade visitors from 192 countries attended Anuga in Cologne from 10 to 14 October 2015.We took part in this famous food fair, the booth number C-007 , and we obtained huge unexpected harvest. 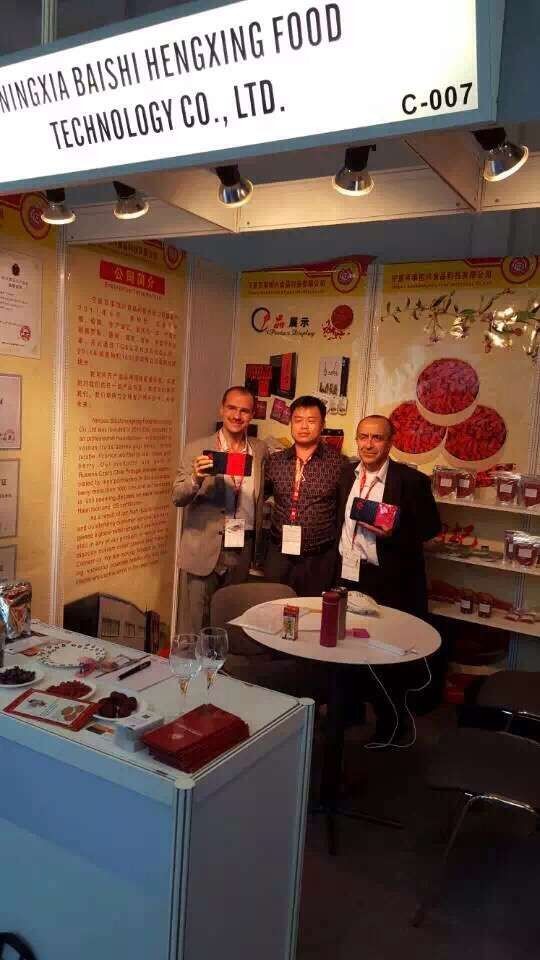 Contact us if you need more details on Black Goji Berry Fruit. We are ready to answer your questions on packaging, logistics, certification or any other aspects about Black Goji Berry、Black Wolfberry. If these products fail to match your need, please contact us and we would like to provide relevant information.